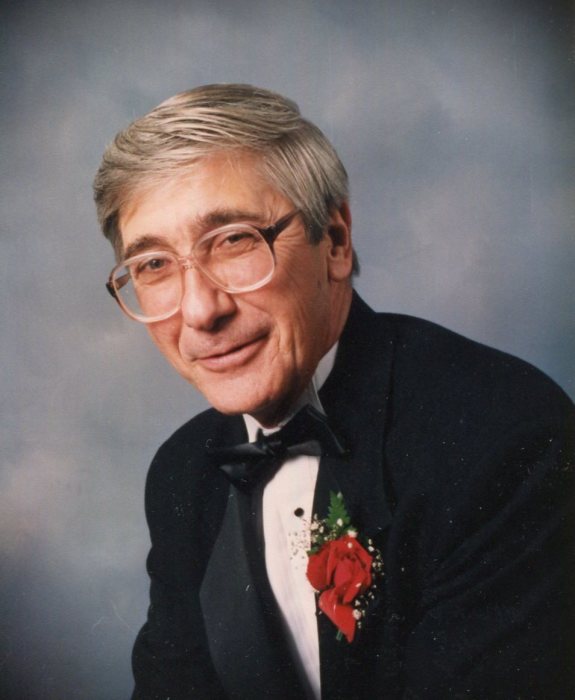 Ernest served his country in the United State Marine Corps. He was the founder of Ernest Realty and Investments of Chicago, IL and Phoenix, AZ. He was also an Insurance Representative.

In addition to his wife, he was preceded in death by his daughter, Victoria; and his grandson, Kyle; Also by three brothers and two sisters.

A Mass of Christian Burial will be held on Thursday, March 22, 2018 at 11:00 a.m. at St. Joseph Catholic Church in Wautoma with David F. Greskowiak officiating. Interment will be at Calvary Cemetery in Wautoma. In lieu of flowers, memorials should be directed to the donor’s favorite charity in memory of Ernest.

To order memorial trees or send flowers to the family in memory of Ernest Bojko, please visit our flower store.