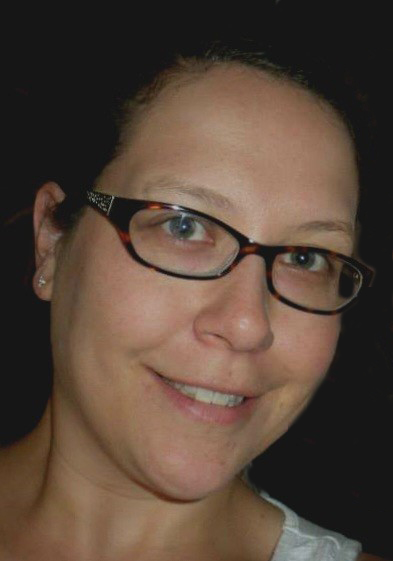 Emily Rose Spencer, of Wautoma, died Monday August 24, 2020 at Theda Care Hospital in Neenah. She was 35 years old. She was born on September 13, 1984, in Antigo, a daughter of Thomas and Rosella (Yakey) Spencer of Antigo.

Emily was a graduate of Antigo High School, class of 2003 and went on to earn a bachelors degree in biology from the University of Wisconsin at Oshkosh in 2007.

Emily was employed as an operations manager at Family Health La Clinica in Wautoma.

She was a member of the Oneida Nation.

She was preceded in death by a half-sister, Amy Spencer.

Burial of ashes will take place at St. Joseph Catholic Cemetery in Phlox.

Bradley Funeral Home in Antigo is assisting the family with arrangements.

To order memorial trees or send flowers to the family in memory of Emily Spencer, please visit our flower store.