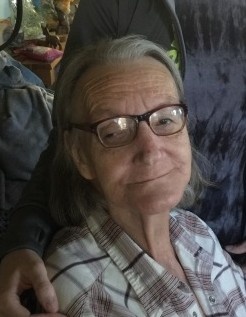 Ellen Marie Bongert, age 72 of Wautoma died on Tuesday, June 25, 2019 at Thedacare Hospital, Wild Rose. She was born on February 16, 1947 in Oshkosh to Ervin and Neita (Wischow) Eggebrecht. On February 19, 1966 she married John Bongert in Oshkosh. Ellen enjoyed making homemade crafts for family and friends.

Mass of Christian Burial will be held at 11AM on Friday, June 28, 2019 at St. Joseph Catholic Church, Wautoma with burial to follow in Calvary Cemetery. The family will greet relatives and friends at church on Friday from 10AM until the time of Mass at 11AM.

To order memorial trees or send flowers to the family in memory of Ellen Bongert, please visit our flower store.