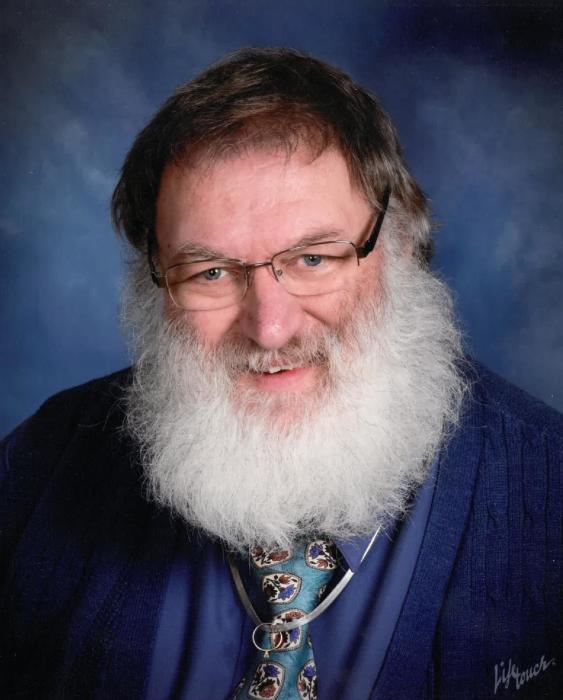 Edward was a graduate of Concordia University in Ann Arbor, MI and Concordia Lutheran Seminary in St. Louis, MO. He served as pastor at churches in Wheaton, MN, the Town of Lind, Waupaca County and in Menno, South Dakota. He and his wife moved to Wautoma in 1999. Ed was a member of Trinity Lutheran Church in Wautoma. He enjoyed being a volunteer at the Wautoma Public Library, Heartland House and at Silver Lake Manor.

In addition to his wife, he was preceded in death by his father Alvin Knuth.

Funeral services will be held on Sunday, March 5, 2017 at 2:00 p.m. at Trinity Lutheran Church in Wautoma with the Rev. Brian D. Rohde officiating. Burial will be in Wautoma Union Cemetery.

Visitation will be held at the Church on Sunday from 1:00 p.m. until the time of services.

To order memorial trees or send flowers to the family in memory of Edward Knuth, please visit our flower store.