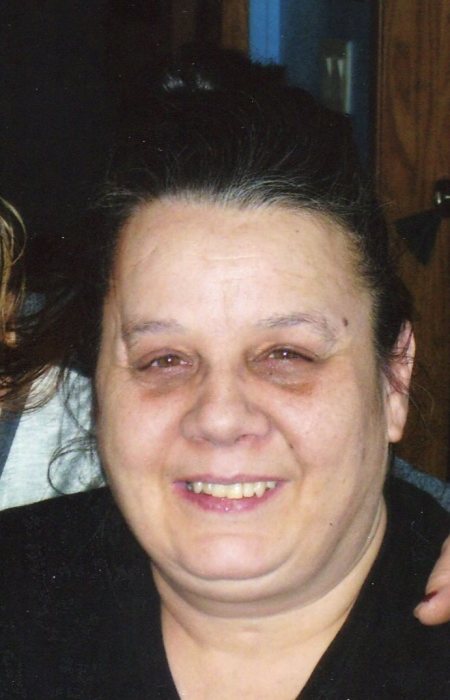 Edna Marie Lafler, age 56, of Wautoma, passed away suddenly and unexpectedly on Thursday, Feb. 15, 2018 at her home.

She was born Sept. 20, 1961 in Little Rock, Arkansas the daughter of Ronald Lee and Opal Marie (McElmurry) Lafler. Edna and her family moved from Arkansas to Kansas and later to Wisconsin. She was a 1980 graduate of Plainfield High School. Edna loved her family, especially each of her grandchildren. She enjoyed the outdoors, traveling, collecting dolphins and all things Mickey and Minnie Mouse. She will be deeply missed by all who knew her.

Edna was preceded in death by her parents; two brothers, James and Billy Applegate; and by one sister, Diane Lafler.

To order memorial trees or send flowers to the family in memory of Edna Lafler, please visit our flower store.