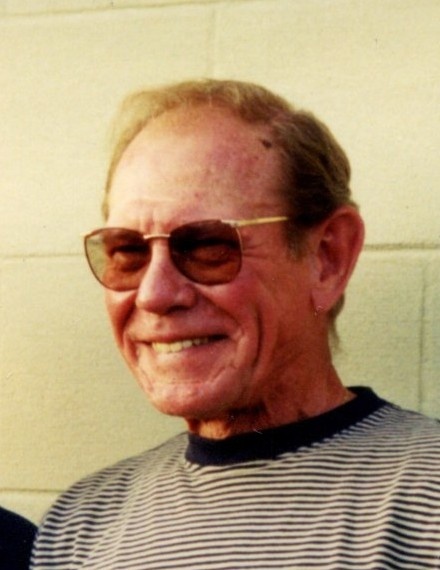 DuWayne William McCrossen, age 85, of Wautoma, passed away Wednesday morning, March 18, 2020 at Heartland House in Wautoma. He was born April 13, 1934 in Wausau, the son of Leslie and Ida (Peterson) McCrossen. He served his country in the U.S. Army during the Korean War. DuWayne was employed as a machinist at Chrysler Corp. for 32 years until his retirement in 1990.

DuWayne was lucky enough to enjoy many years of retirement, almost as many as he worked. He had a great sense of humor and was a very witty person. His passion was purchasing sporty cars. He also loved woodworking. DuWayne built numerous pieces of beautiful furniture and craft items. He loved golfing with his fellow retired buddies. DuWayne also liked to fish. He was a life member of the V.F.W.

He is survived by his life partner, Cheryl Jackson, Coloma; one son, Lonnie McCrossen, Kenosha; two daughters, Vicki Volpentesta, Kenosha and Lori (Chris) Olsen, Kenosha. DuWayne is further survived by many grandchildren, great grandchildren, other relatives and dear friends. He was preceded in death by his former wife, Judith (nee Darrin); his parents, and by one sister, Marlene.

A memorial service will be held in Kenosha and will be announced at a later date.

To order memorial trees or send flowers to the family in memory of DuWayne McCrossen, please visit our flower store.