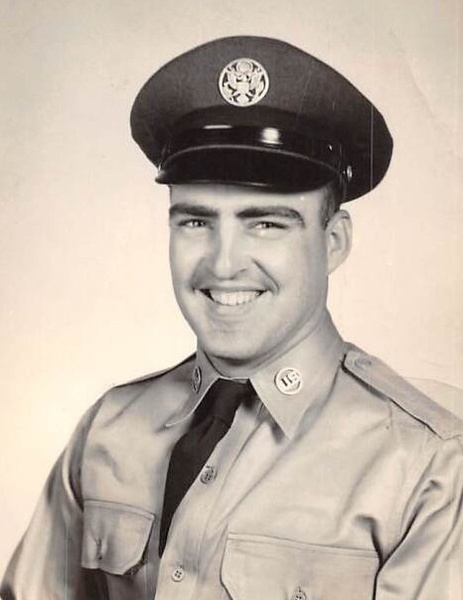 Donald “Don or Donnie” R. Schablow, age 92, passed away in his home on Friday August 13, 2021 in Neshkoro Wisconsin. Donald was born in Milwaukee to Roy and Elisabeth Schablow on January 19th, 1929.

Don married Beverly Gromacki on December 15th, 1951 and they had six children. Don retired from Amron in 1991 then permanently moved to Neshkoro to live in his home he built. He enjoyed spending time with family and friends and also taking care of his garden.

Donald was preceded in death by his parents Roy and Elisabeth Schablow, his wife Beverly Ann Schablow (Gromacki), daughters Gail Schablow and Lana Warden (Schablow), and his son Michael Schablow.

Celebration of life to be announced at a later date.

To order memorial trees or send flowers to the family in memory of Donald "Don or Donnie" Schablow, please visit our flower store.