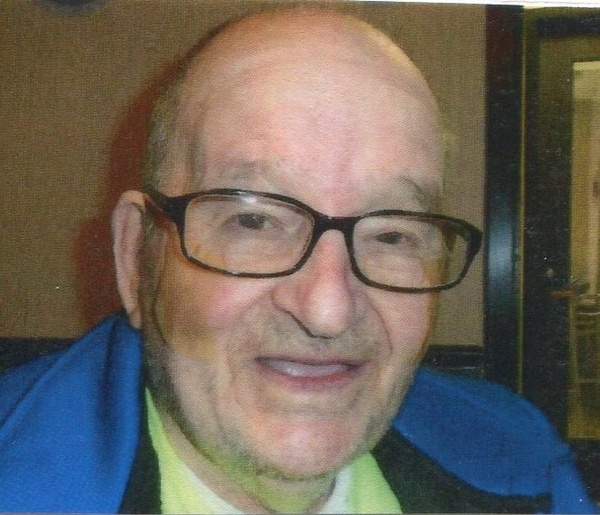 Don served his country in the United States Army in the Pacific Theatre during World War II.  He was employed at Camp Morrison in Boone, Iowa before moving to Wautoma in 1968 where he served as manager of Camp Webb for 25 years until his retirement. Don was an avid sports fan and enjoyed camping and collecting model cars. He was a member of St. Mary’s Chapel of St. Peter’s Episcopal Parish in Wautoma.

Funeral services will be held on Friday, April 20, 2018 at 11:00 a.m.  at Leikness Funeral Home in Wautoma with Rev.  Marcus Cunningham officiating. Burial with full military honors will be at Wautoma Union Cemetery.

Visitation will be held on Thursday from 4:00 until 7:00 p.m. at Leikness Funeral Home in Wautoma and on Friday from 10:00 a.m. until the time of services.

To order memorial trees or send flowers to the family in memory of Donald Tarr, please visit our flower store.