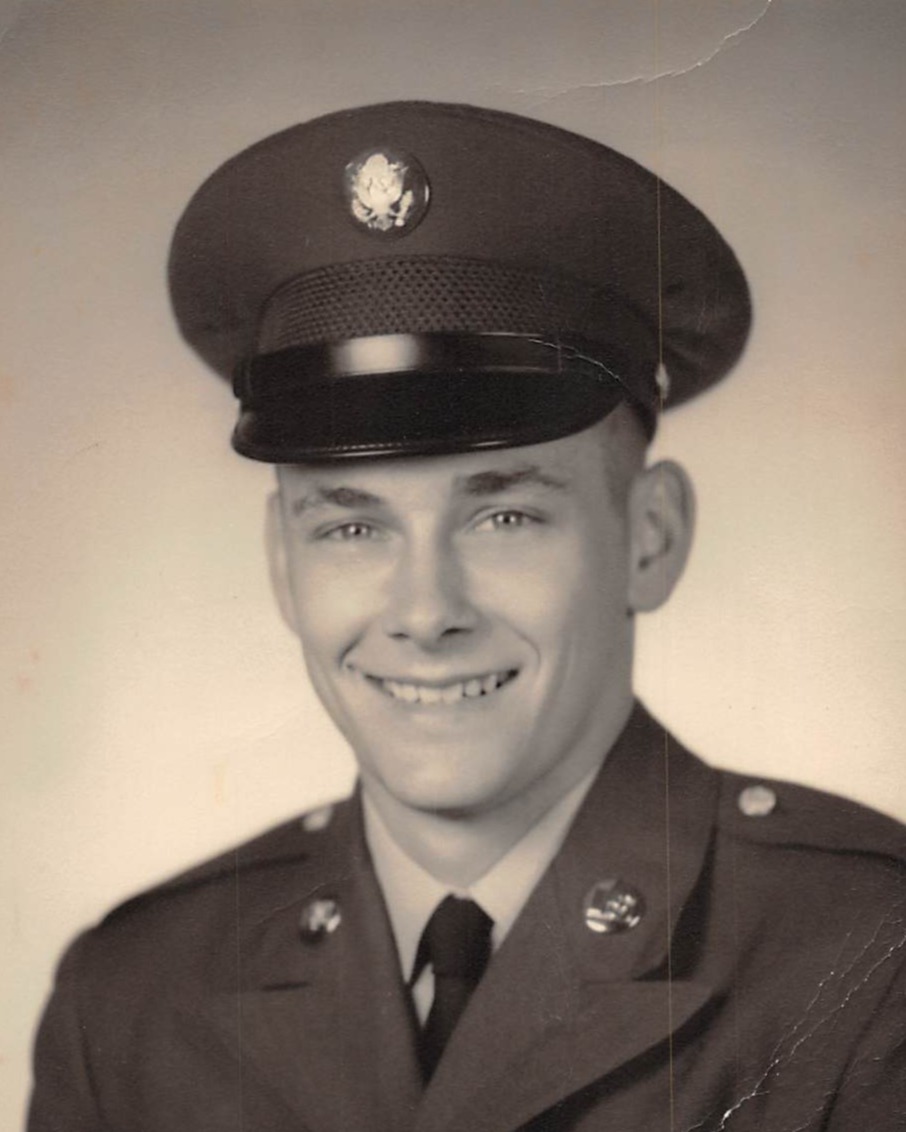 Donald Delmar Semrow, age 75, of Coloma passed away on Tuesday, November 22, 2022 at home after a battle with cancer caused by Agent Orange. He was born in Newton, WI on March 27, 1947 to Marvin and Edna (Schwersenska) Semrow. After high school, Donald joined the U.S. Army, serving in Vietnam and was honorably discharged. In June of 1993, he married Lois Blader. Don owned and operated Semrow & Son Trucking and Excavating. He enjoyed his horses, snowmobiling, UTV trail riding and numerous other hobbies. He was a member of St. Peter Lutheran Church and Dakota American Legion Post 163.

Funeral services will be held at 11AM on Tuesday, November 29, 2022 at St. Peter Lutheran Church, Richford with military honors and burial in Richford Cemetery. The family will greet relatives and friends at church on Tuesday from 9:30AM until the time of services at 11AM.
To order memorial trees or send flowers to the family in memory of Donald Delmar Semrow, please visit our flower store.