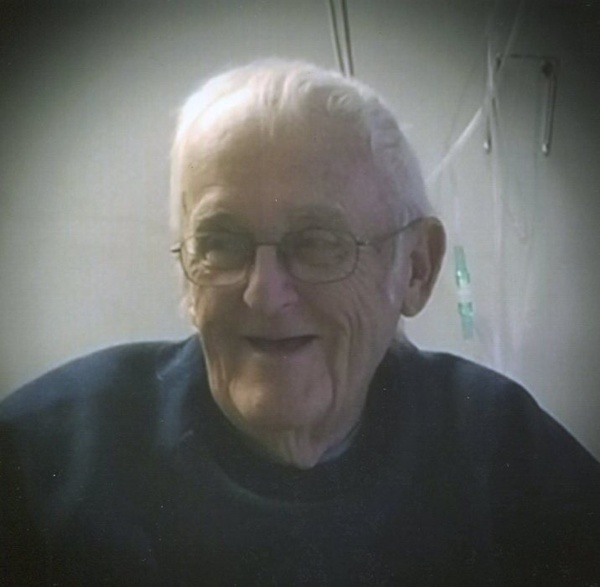 He was born April 13, 1938 in Milwaukee, the son of John and Leona (Zingsheim) Greiling. He married Carol Ann Meyer on March 20, 1976 at St. Matthew’s Catholic Church in Milwaukee.

Don and his wife moved from Milwaukee to Wautoma in 1986. He was employed as an Inspector at Evinrude Corp. in Milwaukee for 30 years. Later, he worked  in Shipping and Receiving at Berlin Memorial Hospital for seven years. He enjoyed golfing and keeping a beautiful lawn. Donald was a member of New Life Assembly of God in Plainfield.

To order memorial trees or send flowers to the family in memory of Donald Greiling, please visit our flower store.