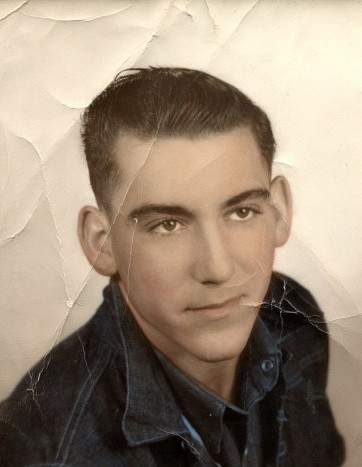 Donald J. Baalke, age 81, of Wautoma, formerly of Fond du Lac and Berlin, died on Tuesday, February 28, 2017 with his family by his side. He was born in Milwaukee on March 27, 1935 to John Leo Baalke and Marie Rose (Milazzo) Cretney. At age 17 his father signed the paperwork and Donald joined the United States Air Force and served in Korea from 1952 to 1956 when he was honorably discharged. On May 8, 1976 Donald married Jeanne (Timler) Sheridan in Fond du Lac. He worked for the UPS (United Parcel Service) and Leach Farms. Donald had various interests and was always learning and trying new things. His hobbies included: snowmobiling, camping, fishing, golf, motorcycles, boats, hunting. He had a love for music, collector cars, yard work and gardening, woodworking painting, photography. Donald loved his many dogs and cats but above all, his greatest love was his family. He was a member of St. Mark’s Catholic Church in Redgranite. He will be sadly missed by his family and friends.

Per Don’s wishes, there will be no funeral services and the family will have a Celebration of Life with Military Honors in the summer. Leikness Funeral Home, Wautoma is assisting the family with arrangements. www.wautomafuneralhome.com

To order memorial trees or send flowers to the family in memory of Donald Baalke, please visit our flower store.