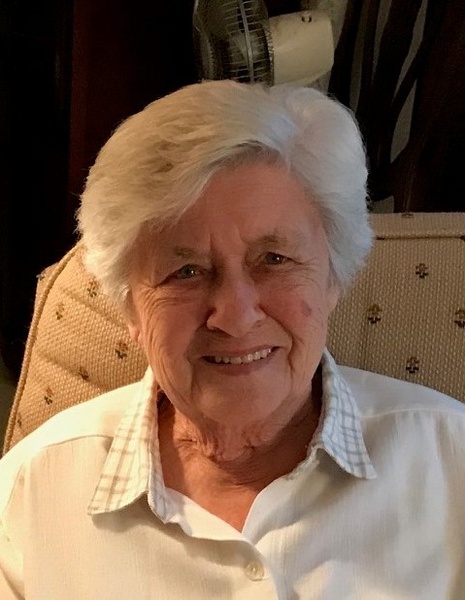 Dolores “Dottie” B. Simpson, age 94 of Wautoma died on Saturday, October 12, 2019 at Patriot Place, Berlin. She was born on June 1, 1925 in Chicago to William and Clara (Nitz) Ouimette. On February 12, 1944 she married Kenneth J. Simpson in Chicago. Dottie worked as a Book Keeper for various companies in the Chicago area until retirement. In 1978 the couple moved to Lake Alpine. Dottie was of member of the Ladies Golf League at Waushara Country Club and also enjoyed card clubs. She will be sadly missed by her family and friends.

Funeral services will be held on Friday, October 18, 2019 at 11AM at Leikness Funeral Home, Wautoma with private burial in Marion Cemetery. The family will greet relatives and friends at the funeral home from 10AM until the time of services at 11AM.

To order memorial trees or send flowers to the family in memory of Dolores "Dottie" Simpson, please visit our flower store.