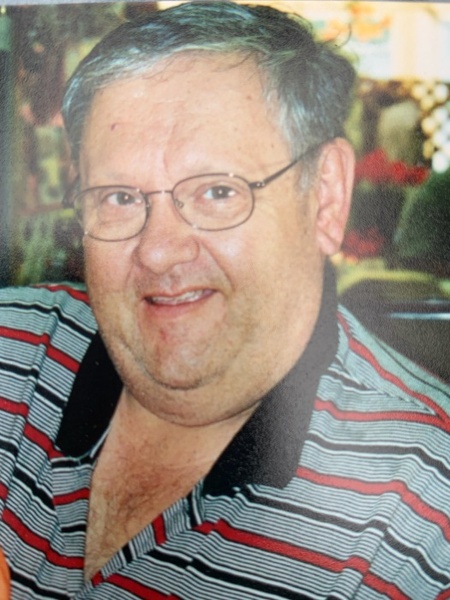 Dennis was employed at Novak Appliance for many years. He was an avid bowler and fisherman. Dennis was a member of Waushara/Wautoma Senior Citizens where he enjoyed playing sheepshead.

In addition to his wife, he was preceded in death by his parents and one brother, Martin Findley.

A Mass of Christian Burial will be held on Tuesday, August 27, 2019 at 10:30 a.m. at St. Joseph Catholic Church in Wautoma with Rev. David F. Greskowiak officiating. Visitation will be held on Tuesday at the Church from 9:30 a.m. until the time of services. In lieu of flowers, memorials to St. Jude Research Hospital would be appreciated.

To order memorial trees or send flowers to the family in memory of Dennis Findley, please visit our flower store.