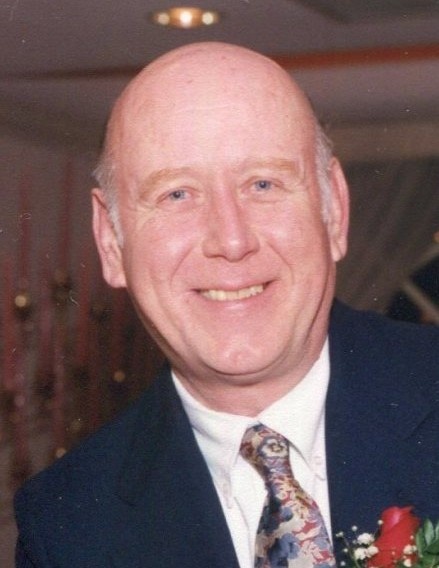 Dean was a 1958 graduate of Riverside High School in Milwaukee. He served his country in Army National Guard. Dean was employed by  Chrysler Corp. for many years. He will be remembered as a hard- working and loving husband, father, grandfather and great grandfather to his family. Dean enjoyed travels to Disney World, Mardi Gras in New Orleans, Beach rentals in Panama, trips to San Antonio, Texas, New Mexico and Canada. Dean loved summers on Fish Lake in Hancock, boating, waterskiing, tubing and bonfires. He will be deeply missed by all who knew him.

Services will be held on Monday, February 3, 2020 at 2:00 p.m. in the Chapel at Holy Cross Cemetery in Milwaukee. Visitation will be held from 1:00 p.m. until the time of services. Burial will follow. In lieu of flowers, a memorial is being established.

To order memorial trees or send flowers to the family in memory of Dean Weeks, please visit our flower store.