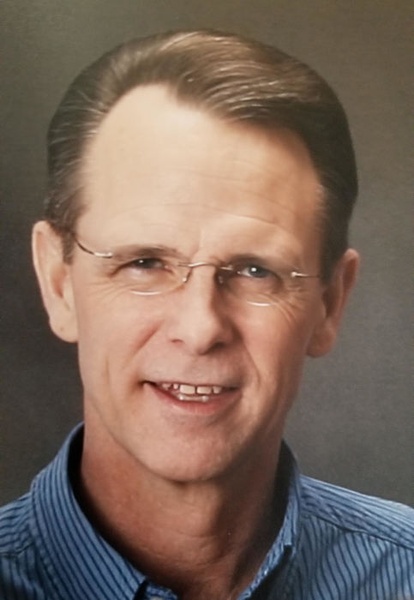 David Edward Frederick, age 61, of Hancock, passed away peacefully Friday evening, January 24, 2020 at his home with his children by his side.

He was born October 3, 1958 in Berlin, the son of Edward and Margaret (Turner) Frederick. David attended Tri-County High School in Plainfield and later served his country in the U.S. Army.

He was employed as a drug and alcohol counselor for many years in Phoenix, Arizona. Later, he returned to the family home in Hancock and worked with area school districts in counseling and educating students and minors in AODA. Thru his help and guidance, David helped thousands of people struggling with addiction and providing support to their families.

David was considered an awesome Dad and Papa. He loved spending time with his children and grandchildren and enjoyed riding his Harley, coin collecting and going to the casino.

He is preceded in death by his parents and by one brother.

Private family services will be held. He will be laid to rest next to his parents at Hancock Cemetery. The Leikness Funeral Home of Wautoma is assisting the family with arrangements.

To order memorial trees or send flowers to the family in memory of David Frederick, please visit our flower store.