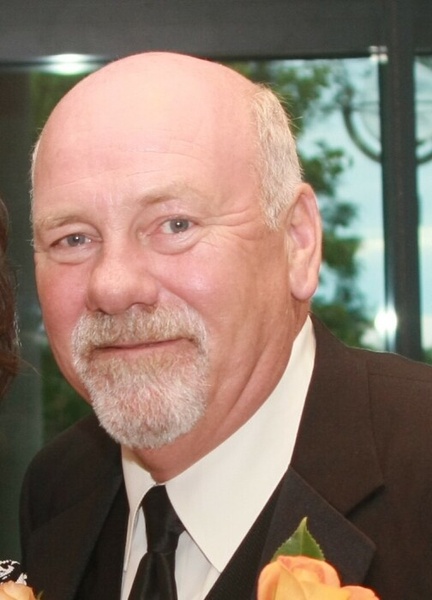 Darrell Dean Mischka, age 74 of Berlin, formerly of Milwaukee passed away on Thursday, April 14, 2022. He was born on February 29, 1948 in Salina, KS to Elmer and Anita (Wacker) Mischka. After high school, Darrell joined the U.S. Army and was stationed at Ft. Bragg, NC and was honorably discharged in May, 1971. In 1972 Darrell went to work for the Milwaukee Police Department and retired as a Detective in 2000. On August 8, 1986 he married Linda Scott in Milwaukee. In his spare time, Darrell enjoyed hunting, fishing and going to meat raffles. He will be sadly missed by his family and friends.

Memorial services will be held at 11AM on Friday, April 22, 2022 at Leikness Funeral Home, Wautoma with military honors to follow. The family will greet relatives and friends at the funeral home on Friday from 10AM until the time of services at 11AM.

In lieu of flowers, memorials can be given in Darrell's name to Wolman-Minskey American Legion Post 317, Wautoma or the charity of choice.

To order memorial trees or send flowers to the family in memory of Darrell Dean Mischka, please visit our flower store.