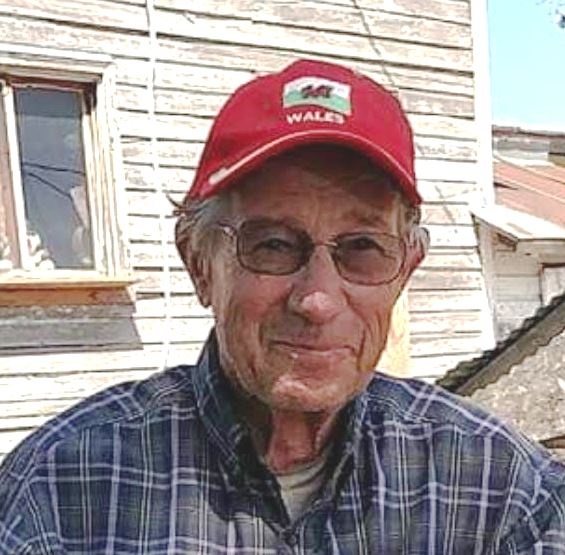 Daniel R. Henne, age 78, of Waupaca, passed away Monday morning, July 29, 2019. He was born January 31, 1941 in Madison, the son of Harry and Margaret (Davies) Henne. Daniel farmed in Waupaca for many years until his retirement.

Private family services will be held. Daniel will be laid to rest next to his father at the Wautoma Union Cemetery.

To order memorial trees or send flowers to the family in memory of Daniel Henne, please visit our flower store.