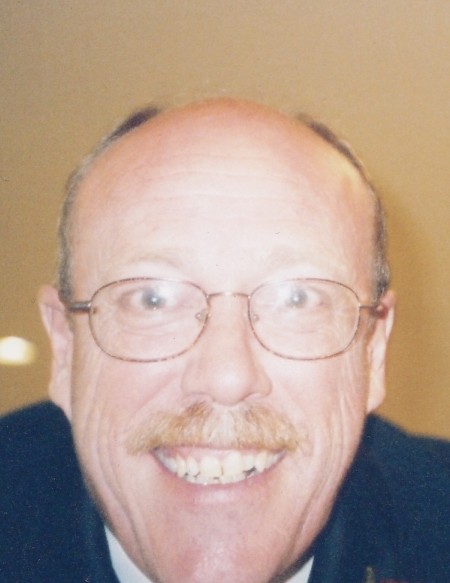 Charles R. Paasch, of Neshkoro, passed away on Sunday, September 24, 2017 at the age of 62 after a strong and courageous fight with cancer. Chuck was preceded in death by his parents (Russell and Barbara Paasch) and two brothers (Daniel and Michael Paasch). He leaves behind many relatives and friends both near and far. Chuck enjoyed being up north, fishing, hunting, shopping for bargains, working on multiple projects at all times, spending time with his family and friends, and living life to the fullest each day. He was a fan of the Green Bay Packers, Milwaukee Brewers, and Bruce Springsteen. He had a smile that was contagious and a sense of humor to match. He was the #1 dad to Gregory (Erin) Paasch, Jacqueline (Vince) DiBella, and Jonathan Paasch. He was the world’s greatest PaPa Chuck to Makayla DiBella and Caleb Paasch. He was a friend to many and will be missed by all.

To order memorial trees or send flowers to the family in memory of Charles Paasch, please visit our flower store.