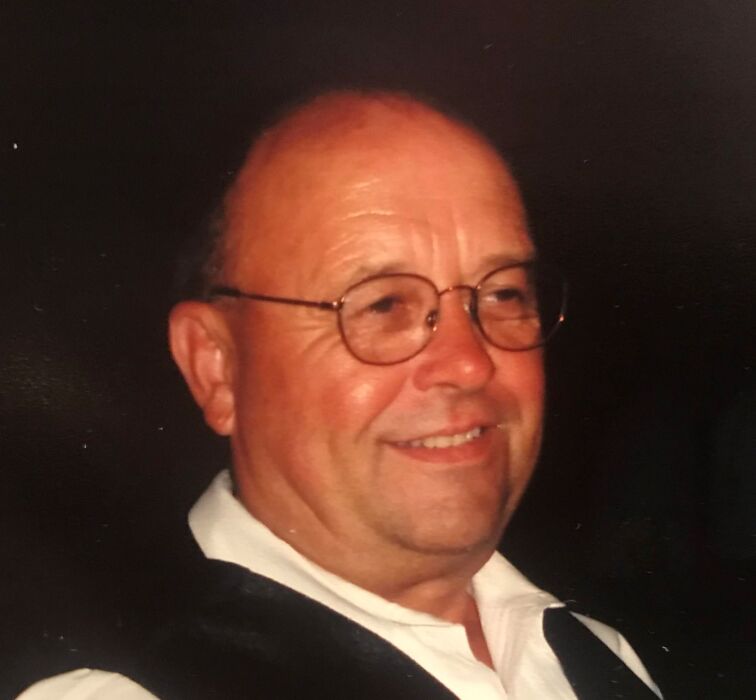 He was a graduate of Greendale High School and later served his country in the U.S. Navy during the Vietnam War earning two bronze stars. Charles was employed in accounting and collections for Milport Chemical Company in Milwaukee for many years until his retirement in 2006. He enjoyed being with his family, boating, camping and working on his tractors. He was a member of Joseph Kresic Jr. VFW Post 10892, Neshkoro.

Visitation will be held on Sunday, April 11, 2021 from 12 noon until 2:00 p.m. followed by a Service of Remembrance at Leikness Funeral Home, 358 South Oxford St., Wautoma. Full military honors will be held following the services.

The family expresses heartfelt appreciation to Heartland Hospice Services, William S. Middleton Memorial Veterans Hospital and UW Carbone Cancer Center for their care and compassion. Also to everyone that sent cards and well wishes to Charlie.

To order memorial trees or send flowers to the family in memory of Charles Hansen, please visit our flower store.