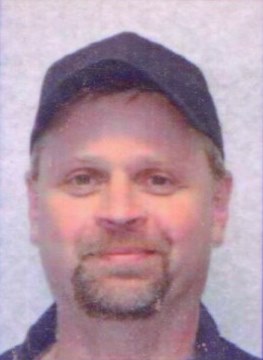 Carl Russell Zahorik, age 57 died unexpectedly on Tuesday, March 14, 2017. He was born on July 29, 1959 in Ludington, MI to Russell and Margaret (Adamczyk) Zahorik. He served in the United States Marine Corps and was deployed for the Gulf War. Carl was employed at Bemis Converter Films as an Electrician. He will be sadly missed by his family and friends.

To order memorial trees or send flowers to the family in memory of Carl Zahorik, please visit our flower store.