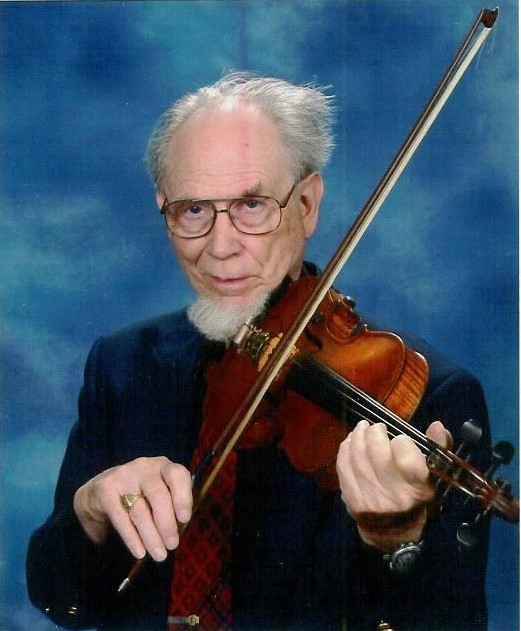 He was born in Fond du Lac Nov. 2, 1945 to Carl E. Runnels and Alice V. (Ueeck) Runnels who lived in St. Cloud, WI. The family soon moved to Wautoma and lived in Mt. Morris for a couple of years until renting a farm house from Alvin Atkins on County F five miles east of Wautoma. In 1953 they moved to their home on County C west of Wautoma which is now the corner of C and Antler Drive. Bruce attended the Waushara County Normal School in 1st grade in 1952 and Webb School in 2nd and 3rd grade where his mother was the teacher. He returned to the Normal School in 4th grade until 1960 when he started Wautoma High School, graduating in June 1964.

Bruce enlisted in the U.S. Coast Guard June 24, 1964, attended boot camp at Camp May, NJ, Radioman School in Groton, CT, and was promoted to E4 RM3 in April 1965. After taking leave, he returned to Cape May USCG Radio Station NMK serving as a dispatcher for the boats doing search and rescue operations. One of his duties was giving the weather broadcast at 6 p.m. on 2670 Khz. Occasionally this broadcast could be heard on his parents’ short wave radio in Wautoma. The station normally could communicate to locations all the way from New Orleans to Boston. It was 500 watts during the day and reduced to 100 watts in the evening. In Dec. 1966 he transferred to the USCG Cutter Sweetbriar, a buoy tender stationed in Juneau, AK and was promoted to E5 RM2. In April 1967 he began his duties at the USCG District 17 Communications Center in the Federal Building in Juneau which was primarily teletype operations. He completed his four years of active duty June 21, 1968.

He attended UW Stevens Point from 1968 to 1972, majoring in Music Education. He received his Bachelor of Music Degree in May 1972. He also earned 24 graduate credits in string development at UW Madison during summer sessions in the 1970’s.

He worked as a substitute vocal music teacher from 1972 to 1975 serving Wautoma, Hancock and Plainfield schools. He taught vocal music at Princeton during the 1975-76 school year. He started giving private piano lessons in 1970 on the weekends while still a student at Stevens Point and later added accordion, electronic keyboard, organ and strings as well as tuning pianos. He worked part time as a typesetter at the Waushara Argus from 1977 through 1989, and at the Berlin Journal from 1991 through 1993.  He continued giving private lessons and doing piano tuning. Bruce served as organist for 20 years at Saxeville Baptist Church until it became Saxeville Community Church. He began serving as a W.S.M.A. adjudicator in 1994 judging Strings, piano and vocal solos at the district and state solo-ensemble festivals. He also worked as a custodian & groundskeeper at Grace United Methodist Church.

Bruce as a member of Grace United Methodist Church, Waushara County Historical Society and Wolman-Minskey American Legion Post 317 of Wautoma. He is survived by cousins, other relatives and friends.

Memorial services will be held on Saturday, Oct. 3, 2020 at 11:00 a.m. at Grace United Methodist Church in Wautoma with Rev. Stephanie Taylor officiating. Inurnment with full military honors will be at Wautoma Union Cemetery. Relatives and friends are invited to attend a reception at the World War II Building in Wautoma following the cemetery services.

To order memorial trees or send flowers to the family in memory of Bruce Runnels, please visit our flower store.