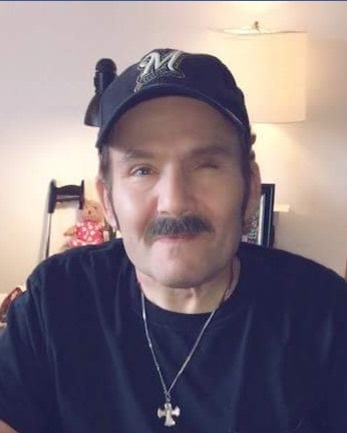 He was born April 10, 1961 in Wild Rose, the son of George and April (Starks) Zuehlke. Brian worked as a carpenter in the home remodeling business until his health declined.

Brian was preceded in death by his parents; two brothers, Phillip Zuehlke and Steven Zuehlke; and by his sister, Stella Crook.

Funeral services will be held on Thursday, July 6, 2017 at 11:00 a.m. at Leikness Funeral Home in Wautoma with Rev. Robert E. Hanson officiating. Burial will follow at Hillside Cemetery in Coloma.

Visitation will be held on Thursday at the Funeral Home from 10:00 a.m. until the time of services.

To order memorial trees or send flowers to the family in memory of Brian Zuehlke, please visit our flower store.