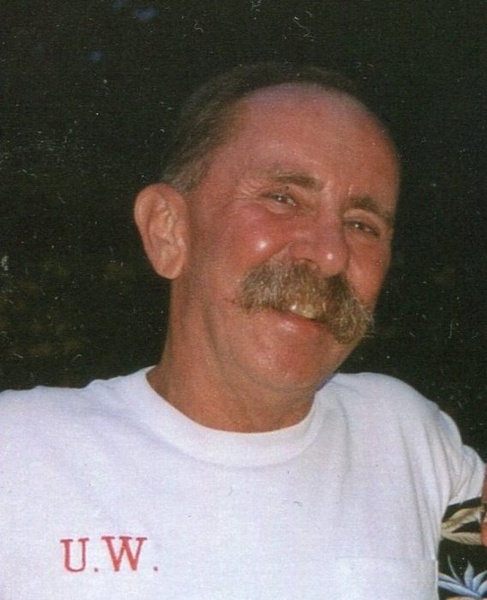 Brian Jeffery Thompson, age 70, formerly of Wautoma passed away Dec. 17, 2018 at his home in Appleton.

He served his country in the United States Air Force from 1967 until 1969. Brian graduated from UW-Oshkosh with a degree in Social Work and obtained his Master’s Degree from UW-Madison. He was employed as a Psychiatric Social Worker for the Veterans Administration Hospital in Tomah for many years until his retirement. Brian enjoyed attending concerts, plays and sporting events, especially following the Wisconsin Badgers.

A Memorial Mass of Christian Burial will be held on Friday, Dec. 28, 2018 at 11:00 a.m. at St. Joseph Catholic Church in Wautoma with Rev. David F. Greskowiak officiating. Burial with full military honors will be at Calvary Cemetery, Wautoma. Relatives and friends may greet the family at the Church on Friday from 9:30 a.m. until the time of services. Please wear Badger or casual attire. In lieu of flowers, a memorial is being established in Brian’s memory.

To order memorial trees or send flowers to the family in memory of Brian Thompson, please visit our flower store.