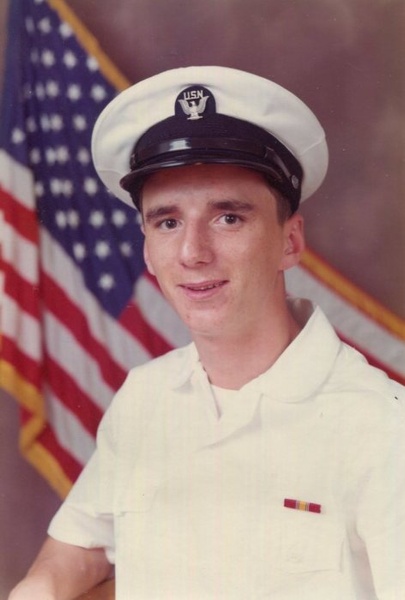 He was born on October 15, 1955 in Berlin, Wisconsin. He grew up in Poy Sippi and graduated from Berlin High School in 1973. After graduation he joined the U.S. Navy which included a tour in Spain. Brian worked a number of years at Milsco (Swensons) in Redgranite before becoming disabled. Brian loved to play baseball in his younger days, loved the Milwaukee Brewers, Green Bay Packers, the outdoors and all animals especially his cat.

Visitation will be held at First Lutheran Church, Poy Sippi on Friday, October 19 from 5 to 7 p.m. with a service to follow. The family would also like to thank Leikness Funeral Home, Wautoma, for assisting them during this difficult time.

To order memorial trees or send flowers to the family in memory of Brian McCue, please visit our flower store.