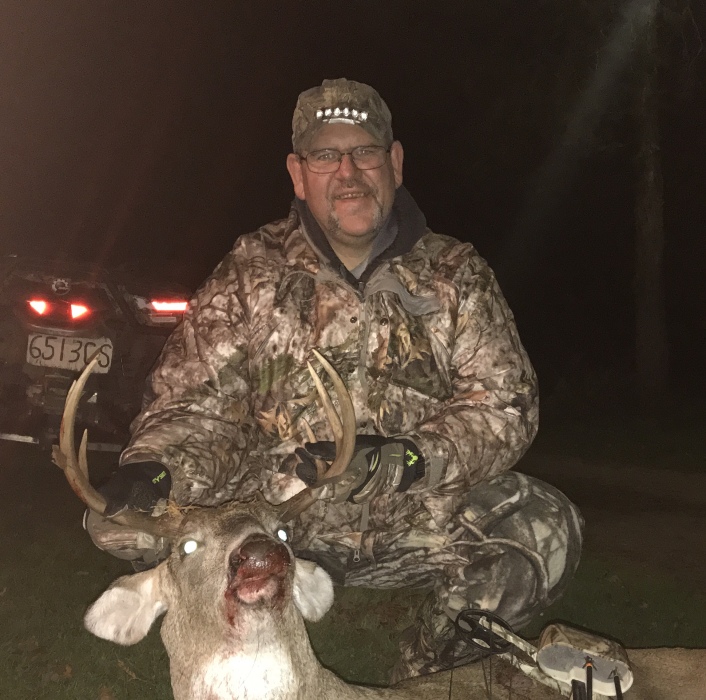 Brian L. Bogutske, age 43 of Berlin, passed away in his home on Friday, July 20, 2018. He was born on October 24, 1974 in Berlin to Dennis and Dianne (Sprague) Bogutske. Brian grew up in Berlin and graduated from Berlin High School in 1993. He worked at Muza Metal Products for the past 18 years. On October 18, 1997 he was united in marriage with Denise Buck at Nathan Strong Park in Berlin. Brian loved the outdoors and spent his free time in the woods or on the water enjoying hunting and fishing of many sorts.

The family would like to thank all emergency personnel who did all they could.

A Celebration of Life Gathering will be held on Saturday, August 25, 2018 at the Log Cabin in Rush Lake from 1-5PM.

To order memorial trees or send flowers to the family in memory of Brian Bogutske, please visit our flower store.