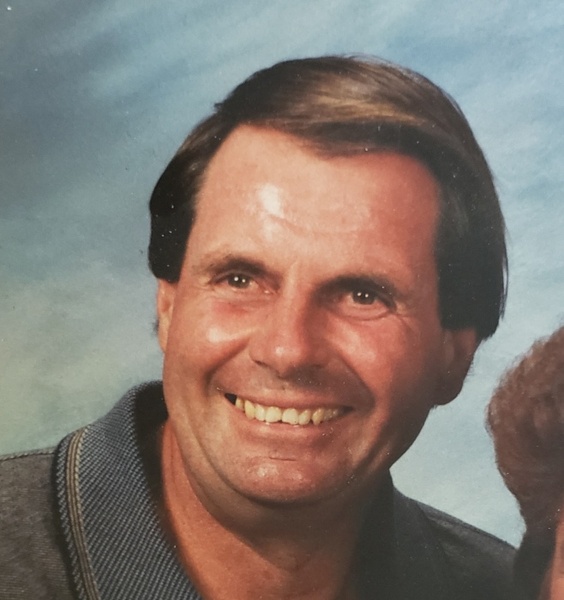 He was born February 4, 1947 in Chicago, Illinois, the son of John William and Romona Elizabeth (Miller) Becker. He married Sharon Ann Weiland on November 3, 1973 at Hope Lutheran Church in Wautoma.

Bill was a 1965 graduate of Niles West High School in Skokie, Illinois. He received a Bachelor’s Degree in Psychology from Carthage College, Kenosha in 1969. He was employed at the family business, Bill Becker Chevrolet of Chicago for a number of years. He then moved to the Town of Richford where he founded Bill Becker Game Farm which he operated for 30 years. Later, he worked at the Furniture and Appliance Mart in Stevens Point for 15 years. An avid outdoorsman, Bill loved hunting and fishing. He was a big fan of the Green Bay Packers and Wisconsin Badgers. Bill also enjoyed watching all the hunting channels, Wicked Tuna and tasting moonshine. He had many great friends including, Mitch Vincent, Kevin Schlice, Troy Richmond, Troy Thompson, and especially Jordon “Jay” Schlice who called Bill daily.

To order memorial trees or send flowers to the family in memory of Bill Becker, please visit our flower store.