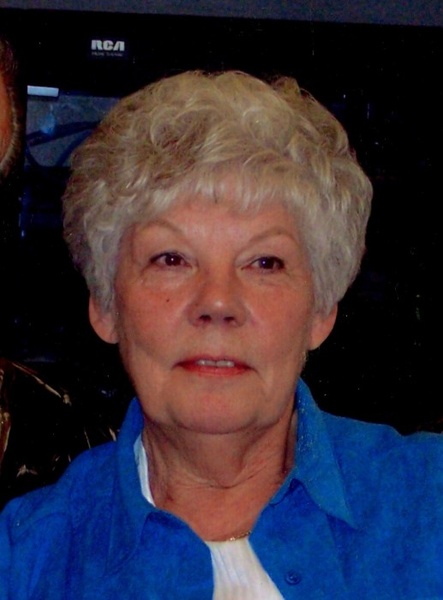 Beverly Ann Konczal, age 78 of Neshkoro, passed away on Sunday, August 11, 2019 at Aurora Medical Center Oshkosh. She was born on December 27, 1940 in Sheboygan, MI to Clarence and Frances (Kolatski) Kitchen. At age 8, the family moved to Milwaukee and Beverly graduated from Pulaski High School. On April 12, 1958 she married her childhood sweetheart and the love her life, Roman “Romie” Konczal in Milwaukee. Beverly worked at Godfrey/Fleming Foods for 25 years as Head Cashier. She was a past board member of the Wautoma Senior Center and Bingo chairperson for over 20 years. Beverly was an avid card player with her grandkids and great grandkids and also enjoyed Texas Hold’em. Family was Beverly’s life and she will be sadly missed by her family and friends.

Mass of Christian Burial will be held at 11AM on Wednesday, August 14, 2019 at St. James Catholic Church, Neshkoro with burial to follow in the church cemetery. The family will greet relatives and friends at church on Wednesday from 9:30AM until the time of Mass at 11AM.

In lieu of flowers, memorials may be made to the Wautoma Senior Center in Beverly’s name.

The family would like to thank the amazing Nursing staff at Aurora Medical Center, Oshkosh, 2-west, for all their compassion and care shown to all the family.

To order memorial trees or send flowers to the family in memory of Beverly Konczal, please visit our flower store.