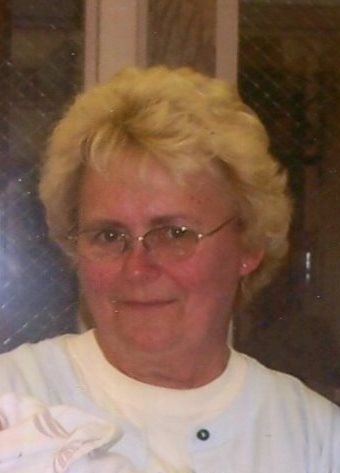 Bev attended school in Oshkosh. Later, she became an Emergency Medical Technician and began employment with Waushara County EMS.  She retired as Assistant Emergency Government Director for Waushara County after 25 years of service. Bev loved cooking and gardening. She was a member of St. Joseph Catholic Church in Wautoma.

She was preceded in death by her parents; one sister, Sandra Ochowicz, and by two stepsons, Roland B. Handel Jr. and Matthew Handel.

Private family services will be held with burial at Calvary Cemetery in Wautoma. A Memorial Mass of Christian Burial will be announced at a later date.

To order memorial trees or send flowers to the family in memory of Beverly Handel, please visit our flower store.