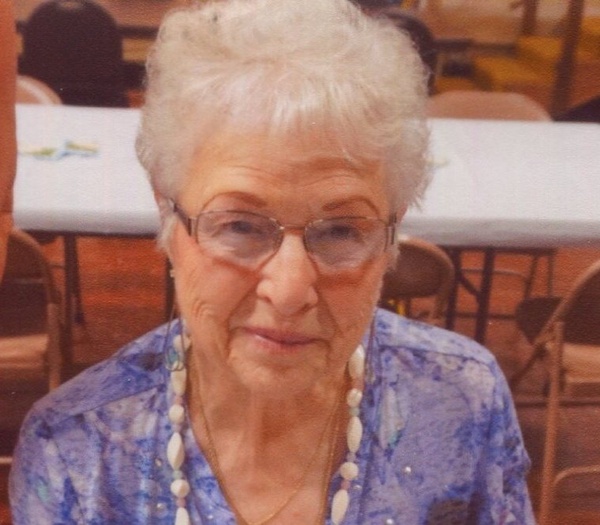 She was born March 9, 1935 in Reeseville, the daughter of Anita Kanas and was later adopted by Wilbur McQuiston.

Betty resided in Oshkosh for many years and later moved to Pickett in 1984. She had lived in Wautoma for the past several years. Betty worked in the kitchen at the Finn & Feather in Winneconne for many years until her retirement. She enjoyed traveling, cooking, fishing and plastic canvas crafts.

A memorial gathering will be held on Thursday, January 24, 2019 from 3:00 until 6:00 p.m. at Leikness Funeral Home, 358 South Oxford St., Wautoma. In lieu of flowers, a memorial will be established in Betty’s memory.

To order memorial trees or send flowers to the family in memory of Betty Ann Bartelt, please visit our flower store.