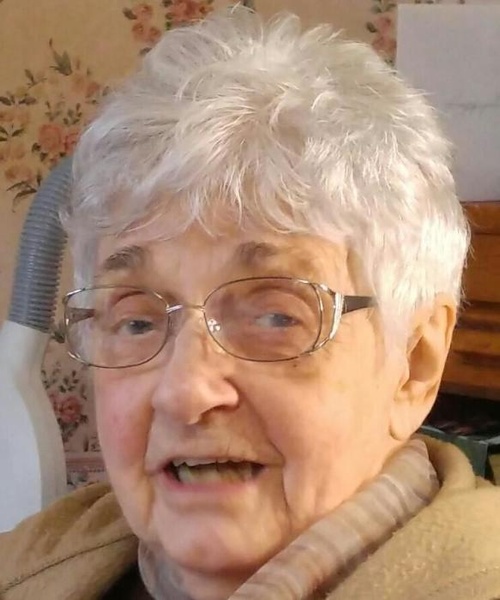 She was born May 2, 1923 in Nenno, Wisconsin to parents Simon J. and Mary (Moser) Serwe. Bernice grew up in Campbellsport and graduated from Campbellsport High School in 1941.  She married Lawrence “Pete” Timler on September 30, 1944 at St. Matthew’s Church in Campbellsport, WI. He preceded her in death on Jan. 1, 1999. Bernice was a room mother at Elizabeth Waters School in Fond du Lac; a Teacher’s Aid and Band Mother at St. Joseph’s School, Treasurer of the Parent Teacher Association and Girl Scout Leader. She loved knitting, crocheting, cake decorating, rummage sales and decorating her home for the holidays. She was a member of St. Mark’s Catholic Church in Redgranite.

A Memorial Mass of Christian Burial will be held on Friday, Feb. 16, 2018 at 11:00 a.m. at St. Mark’s Catholic Church in Redgranite. Entombment will be at Calvary Cemetery in Fond du Lac. Visitation will be held on Friday at the Church from 10:00 a.m. until the time of services. If desired, memorials may be given to The Heartland House of Wautoma or St. Mark’s Catholic Church

A special thanks to all family and friends, and those at Heartland House and Agnesian Hospice Hope.

To order memorial trees or send flowers to the family in memory of Bernice Timler, please visit our flower store.