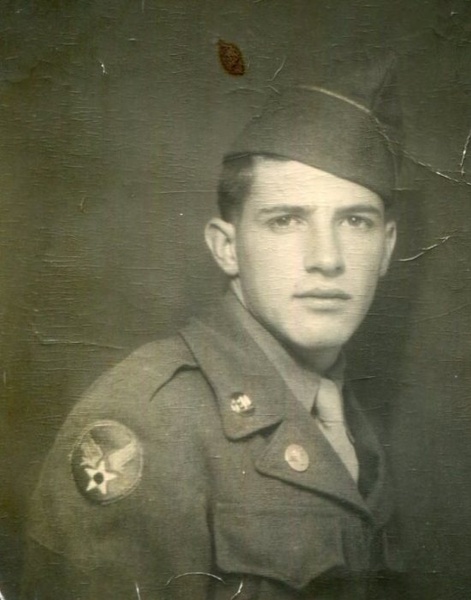 Barry attended Nordheim School in Oshkosh. Later, he served his country in the Army Air Corp. Barry owned and operated Barry’s Auto Color and Supply in Oshkosh, along with his wife, Lois. Following retirement, they moved to their farm in Montello where they enjoyed being outdoors and gardening.

In addition to his wife, he was preceded in death by his parents; one sister, Jeanette; and by seven brothers, Lawrence, Edward, John, George, Jake, Richard and Don.

To order memorial trees or send flowers to the family in memory of Barry Brewer, please visit our flower store.