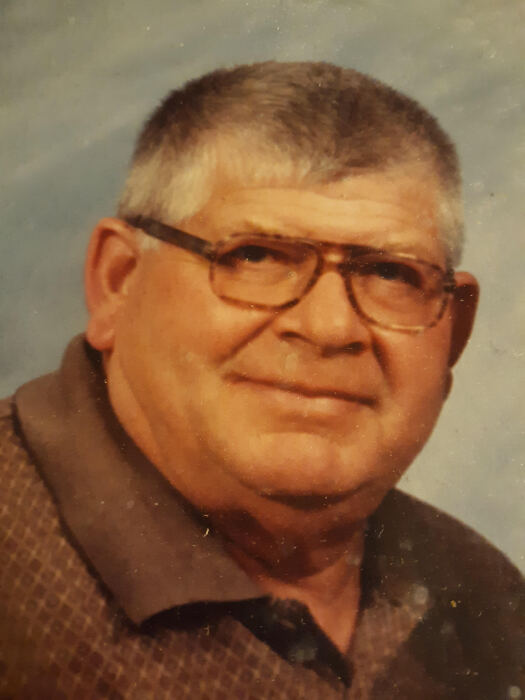 He was born February 7, 1933 in Deerfield, WI the son of Darwin and Marjorie (Nelson) Domke. He married Darlene N. Zwetz on June 11, 1960 at the Hancock United Church of Christ.

Arleigh was a 1951 graduate of Tri-County High School in Plainfield. He served his country during the Korean War in the United States Air Force from 1954 until 1957. He was stationed at Elmendorf AFB in Anchorage, Alaska and later at K.I. Sawyer AFB in Michigan. He attained the rank of Staff Sergeant. Later, Arleigh was employed at the Waushara County Highway Department in Wautoma and retired in 1995 after 35 years of service.

Arleigh was preceded in death by his parents; one brother, Duane Domke; and by two brothers-in-law, Gayle Zwetz and Ardell Zwetz.

To order memorial trees or send flowers to the family in memory of Arleigh Domke, please visit our flower store.