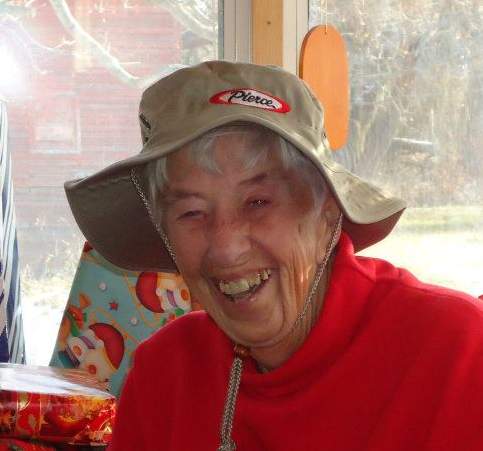 She and her family immigrated from Holland to New York in June 1956. They settled in Milwaukee where she and her husband operated a small grocery store known for their homemade bratwurst. Later, she worked for the Milway Department Store where she became District Manager. Aljetta retired from the Hoover Company in Milwaukee and they moved to Wautoma where they built their dream home. The dream changed direction four years later when they sold the house to buy a motor home and travel the United States. She told us those were the best years of their retirement. She enjoyed reading, gardening and knitting. Most of all she enjoyed her children and grandchildren.

She had many earth angels in the last months of her life with the staff at the Omro Care Center and Generations Hospice Care. We were blessed to have them by our sides.

In addition to her husband, she was preceded in death by her parents, by two brothers and two sisters.

Family burial services will be held at the Webb Cemetery, Town of Wautoma.

To order memorial trees or send flowers to the family in memory of Aljetta VanderSpoel, please visit our flower store.