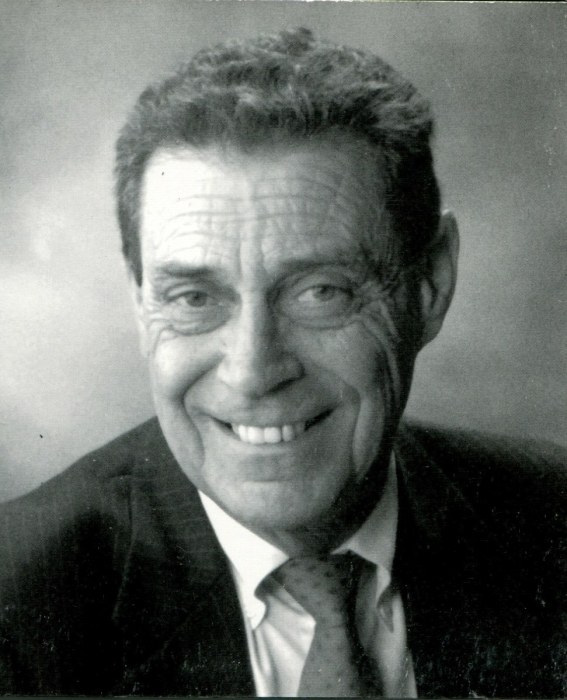 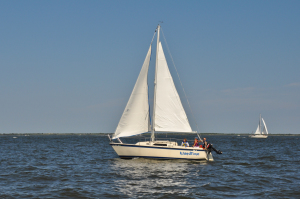 Alfred Raufeisen, “AL”, to his business associates, “Fred” as he was known to family and friends, age 79, passed away on November 22, 2017 at Wild Rose Hospital. He was born on May 3, 1938 in Zurich, Switzerland to Joseph George and Marie (Passerini) Raufeisen. Alfred immigrated to America on November 10, 1950 and later proudly became a U.S. citizen. He graduated from New York Mills High School in Utica, NY, attended Utica Collage, Illinois Wesleyan University and University of Illinois. He was part owner of Henneman and Raufeisen Associates Inc. He felt privileged to work with many clients on state of the art projects throughout the Midwest and received numerous awards. As an Adjunct Professor, Alfred took great pride interacting with young student architects and engineers. Alfred also enjoyed winters in Punta Gorda, FL.

Donations in his memory may be made to Wild Rose Community Memorial Hospital, 601 Grove Avenue, Wild Rose, WI, 54984.

To order memorial trees or send flowers to the family in memory of Alfred Raufeisen, please visit our flower store.