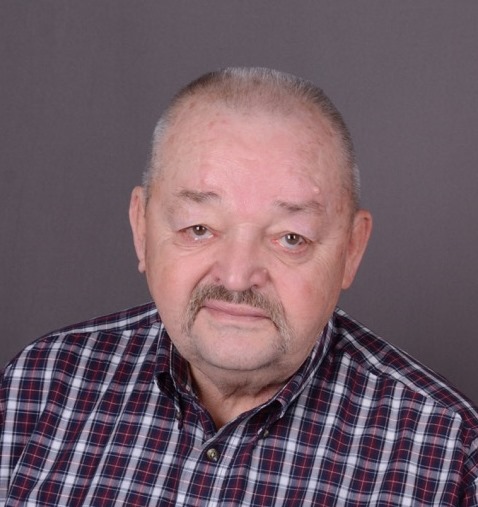 He was born Sept. 11, 1937 in Stambaugh, MI, the son of Albert E. and Muriel O. (Johns) Christian Sr.  Albert attended grade school and high school in Iron River, MI. Shortly after high school he enlisted in the U.S. Navy for four years from 1956 until 1960 receiving an honorable discharge. After military service, he returned to Iron River where he met the love of his life, Judy Ruona and were married on April 21, 1962 at the First Presbyterian Church in Iron River.

As there were no jobs in the U.P. of Michigan, Albert and Judy traveled to Milwaukee, where they lived and worked for over eight years. Albert held a job at Milsco Manufacturing and was later transferred their other plant in Redgranite. They moved from Milwaukee to Redgranite and purchased their home on Hwy 73 in Wautoma. Later, he changed jobs and worked at Berlin Foundry for 26 years until his retirement. Albert did have a part time job at Capsell in Wautoma doing maintenance work.

During his hardworking years, he raised many beef and then had several Belgian mares raising many colts, which were the love of his life. Later, he changed from Belgians to Haflingers, which also were a joy. He attended many horse sales and horse shows around the area. He belonged to the VFW at large and was a member of Hope Lutheran Church in Wautoma.

Visitation will be held on Thursday, August 13, 2020 from 9:00 a.m. until 11:00 a.m. at Hope Lutheran Church in Wautoma. Funeral services will follow at 11:00 a.m. with Rev. P. Michael Thomas officiating. Burial with full military honors will be at Hope Lutheran Cemetery.

The funeral services will be Live Streamed on Hope Lutheran Wautoma Facebook page.

Memorials to the Parkinson’s Association and Hope Lutheran Church are deeply appreciated. The Leikness Funeral Home of Wautoma is assisting the family with arrangements.

Due to COVID-19 restrictions, face masks are required and social distancing practices will be observed. leiknessfuneralhome.com

To order memorial trees or send flowers to the family in memory of Albert Christian Jr., please visit our flower store.