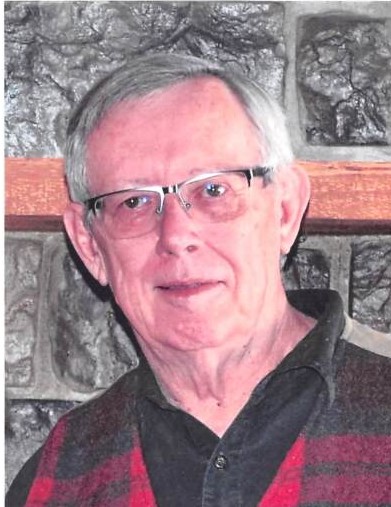 Alan R. Andrews, age 74 passed away Thursday, December 30, 2021 at Heartland House in Wautoma, WI. Alan was born in Beaver Dam, WI on January 1, 1947 to Harold and Margaret (Waite) Andrews. Not long thereafter, the family moved to a small farm north of Union, IL. It was there that Alan grew up and began his lifelong affair with the outdoors – fishing, camping, hunting and especially canoeing. Eventually he canoed lakes and rivers in Illinois, Wisconsin, Minnesota and the Albany River region of northwestern Ontario, Canada. Alan graduated from Marengo High School in 1965. In 1966 he enlisted in the United States Marine Corps and served in Vietnam. He returned home in 1968 and began to work for the Arnold Engineering Company in Marengo. He worked as a mill operator for over 30 years. On July 15, 1983 he married Patricia Weberpal, who he had first met in the fourth grade at Union Grade School. In 2015, after retiring, the couple moved to their forever home in northern Marquette County, WI.

Private family services will be held at a later date. Memorials can be made in Alan’s name to the Alzheimer’s Association.

To order memorial trees or send flowers to the family in memory of Alan Andrews, please visit our flower store.