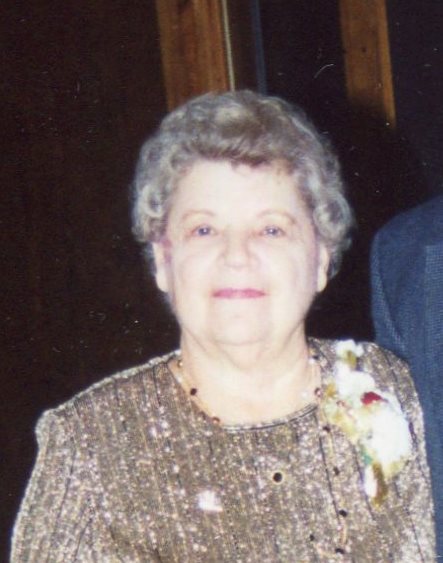 She was born November 7, 1926 in the Town of Hull, Portage County, the daughter of William and Veronica (Wawrzyniak) Ostrowski. She married Clarence D. Kovalski on December 27, 1951  in Stevens Point.Agnes and her husband resided in Milwaukee and Cudahy before moving to Wautoma. She enjoyed needle crafts, playing cards, gardening and fishing at their lake home on Lake Emily in Fox Lake. Agnes was an avid Milwaukee Brewers fan.  She was a member of St. Joseph Catholic Church in Wautoma.

Plans for a Celebration of Life will be announced at a later date.

To order memorial trees or send flowers to the family in memory of Agnes Kovalski, please visit our flower store.